Skip to content
Processing…
Success! You're on the list.
Whoops! There was an error and we couldn't process your subscription. Please reload the page and try again. 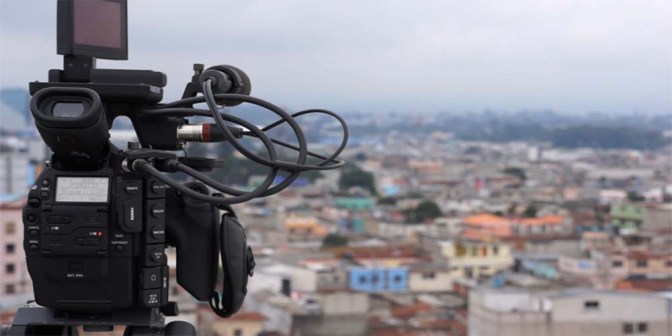 Some ethical issues are specific to ethnographic filmmaking. Cinematic representations are as constructed as any other. But, paradoxical as it may seem, film seems to connote both immediacy and timelessness.

Some of these ethical issues stem not just from the public nature of cinema but also from film’s indexical, lifelike qualities. The ethics of the making of a film are manifested in various ways in the film’s aesthetics. Most viewers sense the filmmaker’s attitude toward their subjects—be it contempt or respect, compassion or cynicism, arrogance or humility. Even a documentary reveals qualities of its maker as well as its subject. The way subjects are framed, the shots they’re juxtaposed to, the images their voices are laid over, how long they’re allowed to talk for and what about, the revelation of a camera pan or tilt, whether the style disguises or discloses the filmmaker’s authorial presence—in all these ways an audience pieces together clues about the filmmaker’s intellectual and behavioral point of view.

If you edit an interview tightly, are you cutting someone off? That is, are you not giving them the time they deserve? Are you deliberately omitting lines that would round them out as a person or complicate their position but diminish the dramatic impact when they are juxtaposed to another person saying something different? Are you editing them to say something that you know is not their opinion? Conversely, if you shoot and edit in long takes, are you allowing your subjects to speak their piece, or are you letting them ramble on long enough to embarrass themselves? If you reassemble significant events in someone’s life in a quick montage, are you trivializing? Or might you be “aestheticizing” them? If you show shots of a person in extreme poverty next to a shot of a rich person, are you implying that one is exploitative of the other? Or are you simply saying that one’s class is exploitative of the other’s class? Even if you don’t deliberately intend either of such possibly reductive readings, is it right to leave such a potential connotation available to the spectators? If so, how do you decide what’s fair? Fair to whom?

When considering issues like these, you need also to have your audience(s) in mind. At the same time, you shouldn’t forget that viewing should be an active experience. Films are always susceptible to unanticipated interpretations, and there’s no way you could or should prevent all alternative responses to your material.